A criminal defense firm representing persons charged with serious crimes in state and federal courts in trials and appeals.

My undergraduate degree is in physics and electrical engineering, from Columbia University in New York. This background has helped me analyze my cases using science and logic, and to construct a defense that will make sense to a jury. I approach each case the same way, as if it will go to trial. It is my belief that a lawyer must be prepared in every case to go to trial and present a viable defense, even in cases later resolved by negotiated pleas of guilty. As Edward Genson taught me early in my career, no client can ever go to jail because I was lazy.

It is my belief that a lawyer must be prepared in every case to go to trial and present a viable defense, even in cases later resolved by negotiated pleas of guilty.

Learn More About Us 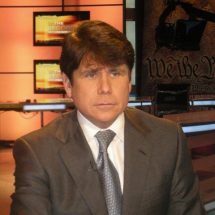 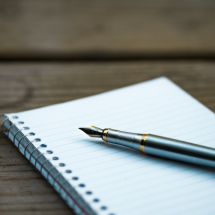 Layman’s Guide to the Rules of Evidence

By Leonard C. Goodman If you ever find yourself in a courtroom representing yourself without a lawye

Attorney Leonard Goodman has worked tirelessly for his client, former Governor Rod Blagojevich. After two 7th Circuit Appeals, 1 Re-Sentencing, 2 Cert Petitions, and 2 Commutation Petitions dating back to the Obama Administration, Governor Blagojevich is finally back home with his wife and daughters 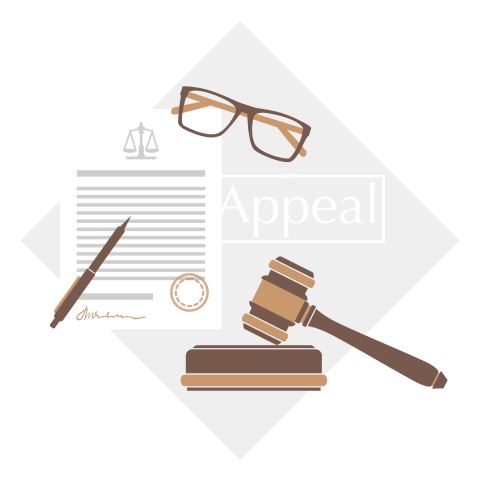 “Attorney Goodman handled my son’s appellate case. He was so passionate and committed. We went all the way to the Supreme Court and won. He wasn’t the trial lawyer, but he made such an impression on the trial judge that he tried to give my son a new trial, but the appellate court overturned it. A lot of lawyers will sell you out. Mr. Goodman never would, and he always listens to the client.”

Father of defendant on appeal 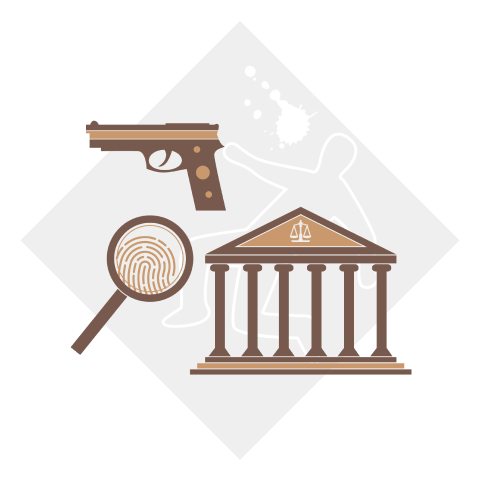 “Len helped me with my case from start to finish and he was there for me every step of the way. In the pre-indictment phase he asserted my constitutional rights and negotiated for me to turn myself in on the date the ASA decided to indict me on a Class 1 felony. He obtained a recognizance bond at my bond hearing. After preparing and arguing the pre-trial motions and representing my case to a jury, I was found not guilty after a short deliberation. Then he was kind enough to file all the necessary paperwork to have my arrest expunged. Len Goodman is a litigator who cares about his clients and works really hard to get the best results possible.” 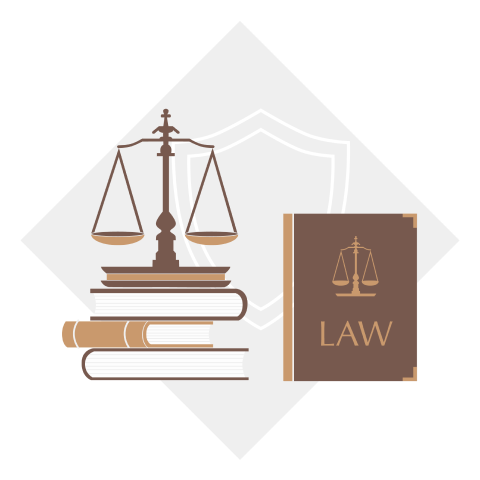 “Mr. Goodman represented me on multiple criminal charges related to mortgage fraud. He and his staff worked tirelessly to prepare my case and got matters resolved. I felt from the moment I met Mr. Goodman that he showed the care and concern for my problems that eased many of my worries. He always kept me apprised of all proceedings as they were coming up and what to expect from them.”

“I was charged with murder and criminal neglect, and a different attorney originally represented me. That attorney failed to investigate my case, and ultimately, tried to pressure me into pleading guilty to something I did not do. Len and his legal team listened to me, thoroughly investigated my case, and fought hard to prove my innocence. I was acquitted of murder after a jury trial and the neglect charge was later dismissed. Len also represented me after trial with a State OIG case, with allegations in direct relation to the criminal charges. I was also cleared of those allegations. Throughout the time Len was my attorney, he and his legal team always kept me informed and treated me with respect. He is so caring, compassionate, and goes above and beyond. I highly recommend Len to anyone needing an excellent attorney.” 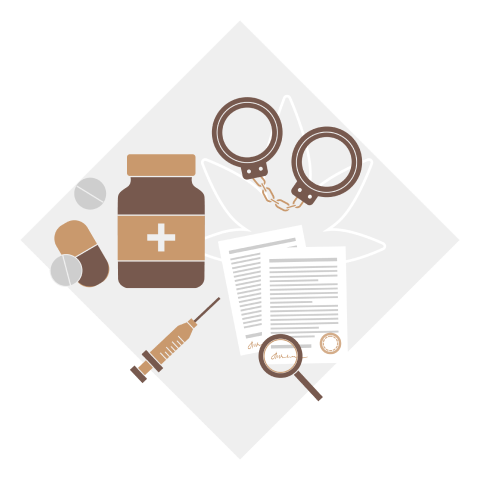 “I was convicted of a drug conspiracy crime. Len Goodman was hired as my appellate attorney. The new trial motion he wrote caused the trial judge to change his mind and order a new trial. When the prosecutors objected, it went all the way to the United States Supreme Court and again, Len’s argument convinced a unanimous Supreme Court and set a precedent with its opinion.”

“I was fortunate enough to have Leonard represent me in a federal drug conspiracy case in early 2000. His resolve to fight for me led to my acquittal on all major charges and the application of the safety valve provision, a rare occurrence in the U.S. legal system. Perhaps the most impressive thing about Leonard was his ability to continuously think strategically about my case and yet, always have my best interest in mind every step of the way. It’s a rarity these days to find lawyers who are also empathetic toward their clients. Leonard is one of those lawyers.”

“Leonard C. Goodman is a skilled litigator who cares about everyone of his clients and works really hard to get the best results possible. Additionally, he has the utmost integrity and character of anyone I have ever met.”

“Attorney Leonard C. Goodman is a hardworking, approachable attorney with a proven record in the highest courts. He fought diligently on my son’s appeal in a murder and attempted murder conviction. He worked his way to the highest court overturning said conviction in the US Supreme Court. Attorney Goodman was always reachable and understanding with all of our concerns.”

Father of a defendant, former client

Op-Ed in The Chicago Reader – Profits over people

The Iowa fiasco and the Democrats’ shadowy plot to stop Bernie