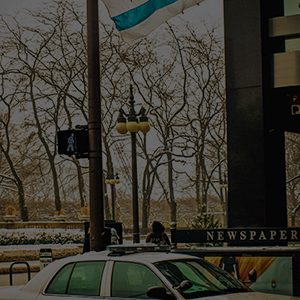 Mr. Hansen was convicted forty years after the 1955 killings of boys named Schuessler and Peterson, a case which had been one of the most notorious unsolved murders in Chicago history. Mr. Goodman won two appeals for Mr. Hansen and helped get his original conviction reversed and then retried the case in 2003.

This case involved both of the following: