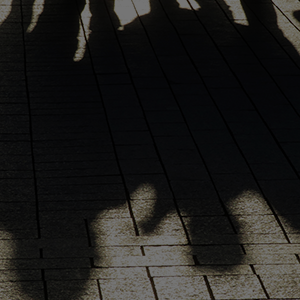 When Mr. Perez hired Mr. Goodman’s firm, he had been convicted of first degree murder on a theory of accountability* and was serving a twenty year sentence. Mr. Goodman argued Mr. Perez’s case before the Illinois Supreme Court and won a unanimous reversal of his conviction, followed by an executive pardon and cash settlement from the court of claims. Mr. Perez was released after five years of unjust incarceration. This decision is a landmark and often cited case supporting the principle* that presence at the scene does not make one accountable, even when the crime is gang related. For more information on this case, read the Chicago Tribune article.