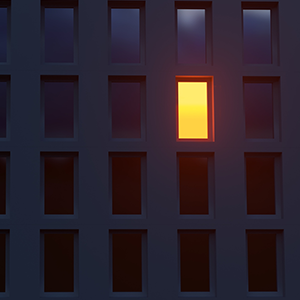 Ms. Balwa is a refugee from Iraq who came to the U.S. with her three children, one of whom was severely disabled, to escape persecution and torture under the Saddam Hussein regime. In Chicago, Balwa’s disabled daughter died tragically after a fall from an apartment window. Although the state conceded that the death was an accident, it charged Balwa with two counts of felony abuse and neglect. A conviction would have meant imprisonment, the loss of her other children, and deportation back to Iraq. Prior to trial, Ms. Balwa left the country to visit her oldest child who was severely wounded in a Baghdad bombing. Mr. Goodman tried the case in Balwa’s absence and convinced a trial jury that Ms. Balwa was not guilty and not criminally responsible for her daughter’s death.