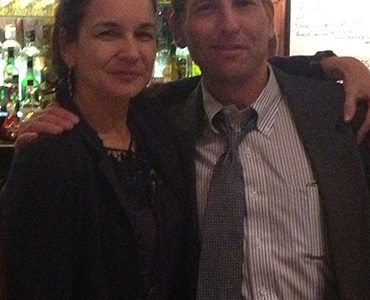 Ms. Vuckovic was a legal aid attorney who allowed her client – a murder suspect under police interrogation – to use her cell phone to contact his family. Vuckovic was charged with bringing contraband, a cell phone, into a penal institution, a felony charge in Illinois that carries a maximum sentence of 15 years in prison.

In November 2012, Goodman and Matuzak tried Vuckovic’s case before a jury and won an outright acquittal. The case sparked debate among criminal defense attorneys, many of whom stated that they often brought their cell phones with them into police interview rooms and let clients use their phones.

Articles Related to the Vuckovic Case