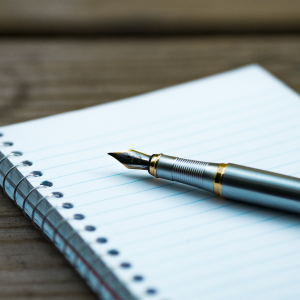 At the time he engaged Mr. Goodman’s services, Mr. Raygoza was convicted of one count of first degree murder in connection with gang related shooting on the southwest side of Chicago, serving a sentence of 45 years. Mr. Goodman took the case to federal court where he raised the constitutional claim that Raygoza’s trial counsel was constitutionally deficient for failing to investigate his client’s alibi defense and failure to effectively cross examine a key prosecution witness who changed her story on the eve of trial at the urging of the State. In a rare and important opinion, the federal appellate court agreed that Raygoza had been deprived of his constitutional right to an effective attorney. The Court reversed Raygoza’s convictions and ordered his release from prison unless the State should decide to retry him within 120 days. For more information on this case, read the Chicago Tribune article.