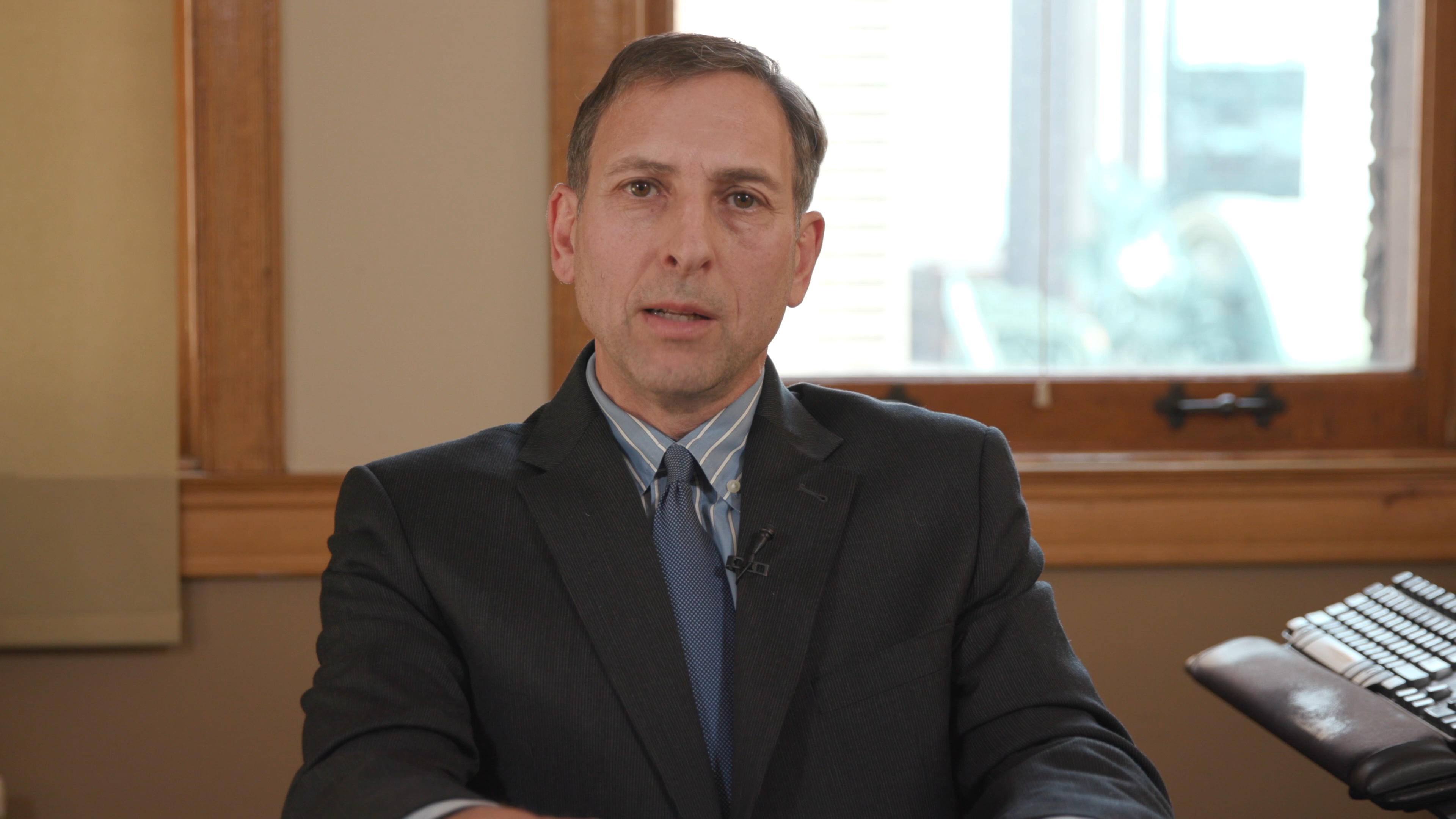 Mr. Goodman has the rare distinction of having won major criminal cases at every level of the state and federal court systems, including wins (obtaining the reversal of his clients’ criminal convictions) in the United States Supreme Court (drug conspiracy conviction), the Illinois Supreme Court (first degree murder), the United States Court of Appeals for the Seventh Circuit (first degree murder) and the Illinois Appellate Court (two first degree murders and one attempted murder). The appellate practice briefed and argued have helped change the law and advance the cause of justice.

The firm works in these practice areas:

The firm accepts new clients facing criminal charges or those under investigation or threat of criminal charges in both federal and state courts. Mr. Goodman works with individuals seeking representation and with accepts referrals from other lawyers needing a trial or appellate lawyer for their client.

Leonard Goodman is a Chicago criminal defense attorney who has a reputation for taking on, and winning, the most difficult cases.  His working philosophy is this:

“It is my belief that there is no job more important than defending people charged with serious crimes. I have represented well known public figures and indigent defendants, all with the same passion and vigor.”

Since graduating from Northwestern University School of Law in 1989, Mr. Goodman has devoted his career to the representation of persons charged with serious crimes. As a strong advocate for the cause of justice, he has tried criminal cases in state and federal courts throughout the Midwest.  His appellate practice is nationwide.

Mr. Goodman has the rare distinction of having won major criminal cases at every level of the state and federal court systems, including wins in:

The appeals that he has briefed and argued have helped change the law and advance the cause of justice (See significant cases here).

During his career, Mr. Goodman has had the honor of representing many innocent people charged with serious crimes such as murder, drug and conspiracy cases, and the defense of white collar crimes, such as fraud and embezzlement. Very notably, Mr. Goodman is one of the few lawyers to have won multiple acquittals using the rarely successful insanity defense, ; he has helped many other clients with legal problems springing from mental health issues that have severely impacted their lives.

In 2000, the Northwestern University Center on Wrongful Convictions gave Mr. Goodman a public service award for my work on behalf of the wrongly convicted, including freeing a young man who was a bystander to a gang killing and was convicted by the State under a misuse of the accountability doctrine. In 2008, he received a “Bill of Rights in Action Award” from a Constitutional Rights Foundation in recognition of his work on behalf of an innocent Afghani man detained for 12 years without charges at Guantánamo Bay, Cuba.

Mr. Goodman is a prolific journalist who publishes legal news and issues that are helpful to clients, and he addresses social justice topics in articles he writes for a number of publications [linked to publications and news pages]. He has been interviewed and given expert commentary in major media outlets [linked to media page] due to the clients and types of cases he handles. Mr. Goodman also teaches Federal Criminal Law at DePaul University as an adjunct professor.