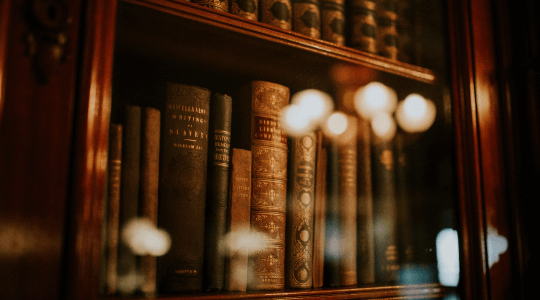 A lawyer on trial on charges she let a suspect in the slaying of a Chicago police officer use her cell phone in an interrogation room testified today she had no intention of obstructing the investigation and didn’t know it was against the law to bring the phone with her.

Taking the stand in her own defense, Sladjana Vuckovic, who at the time was volunteering for a 24-hour free legal service for indigent suspects, said she had made at least 100 client visits at police stations and had never been told cell phones were prohibited.

Vuckovic, who is on trial on a felony count of bringing contraband into a penal institution, faces up to 15 years in prison if convicted and would likely be disbarred from practicing law.

Vuckovic, 44, testified she was vaguely aware of a state law prohibiting bringing contraband into a penal institution but thought it prohibited “knives, guns, drugs.”

Vuckovic told jurors she went to the Calumet Area headquarters in November 2010 to meet with Timothy Herring after a relative of his had contacted the legal hotline about his arrest. Herring was undergoing questioning by detectives in the slayings of Officer Michael Flisk and another man.

Vuckovic said she was there to provide a crucial service to Herring – to make sure he understood he had a constitutional right to have an attorney present during questioning and to refuse to cooperate with investigators if he so chose.

Vuckovic said that while she was alone in the locked interrogation room with Herring, she allowed him to use her phone to talk to relatives but warned him it “was not the time” to discuss anything about the investigation.

“I told him, ‘Call your family and friends, let them know you’re OK, but do not talk about the case,’” Vuckovic testified. “’We have to just sit tight for 48 hours and see if they charge you or let you go.’”

Prosecutors alleged that a total of 26 calls were made from or received by Vuckovic’s cellphone during two meetings with Herring, including incoming calls from a number that was blocked.

On Tuesday, a police lieutenant in charge of the investigation testified he would never have allowed Herring to make unmonitored calls because “he could compromise the entire investigation.”

Vuckovic’s attorney, Leonard Goodman, told jurors no signs were posted at the headquarters prohibiting cellphones in the interrogation room.

The charges sparked controversy among criminal-defense lawyers who said they routinely bring their cellphones into police interview rooms and sometimes let clients make calls. Some veteran attorneys said they could not remember a similar case ever being pursued by police.

The general orders of the Chicago Police Department allow a suspect to make “a reasonable amount” of phone calls to family and an attorney while they are under arrest. When Vuckovic was asked if Chicago police followed those orders, she answered “No, they don’t comply,” as prosecutors loudly objected.

Later, Vuckovic testified it was her understanding that Herring “would not get to make a phone call until after he was charged.”